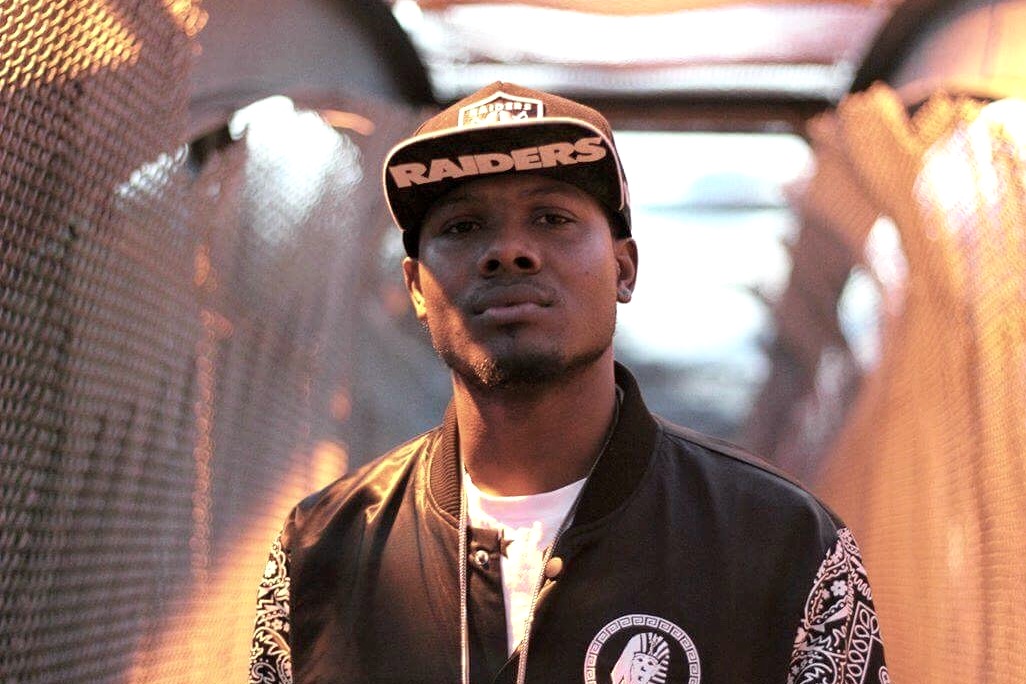 DEONTE HALL, formerly known as Yung Prophet, is a Christian rap artist from the Midwest area. DEONTE was raised by his grandmother who’s a strong, GOD-fearing woman that always tried to keep him on the right track growing up. In elementary school, Deonte was heavily influenced by hip-hop music as he watched rap artists on tv and imitated all the things that they did.

Deonte developed a strong passion to make music and write poetry in middle school during lunch breaks. Deonte and a bunch of students would have rap battles to see who was the best rapper in the school. He became very popular for his rapping skills, and a lot of his peers and even some teachers recognized that Deonte had a special gift to influence others. Deonte’s grandmother would always tell him that he should use his gift to make music for GOD, but he was more influenced by secular rap music at the time.

Later during his early teens, Deonte dropped out of high school and got involved in gang activity at the age of 16. Deonte started dealing drugs, stealing cars, fighting, breaking into houses, and robbing which led him to being incarcerated for most of his teens years. Deonte started noticing how a lot of his friends he grew up with were dead or spending life in prison and he came to the point while sitting in a jail cell where he began to read the Bible the whole time he was locked up. During that time he started praying and seeking GOD for a way out the streets. In April of 2011 Deonte was living with his grandmother, but she ended up having a really bad stroke that caused her not to be able to talk and she became paralyzed on one side of her body. Deonte said he would always see his grandmother praying and reading her Bible and he wondered how God let something like this happen to a good person like his grandmother.

Some of Deonte’s relatives ended up moving his grandmother into a nursing home which left Deonte homeless. He had to sleep in his car and places where he dealt drugs just to have a place to sleep at night. With so many trials and tribulations happening in his life, Deonte even tried to commit suicide. Deonte said a prayer and asked GOD for HIS help to let his grandmother live and get him from out the streets. The next day Deonte met a pastor who was driving down the street and thought that it was somebody looking for drugs, so he flagged the car down and got inside of the car but he didn’t know that this man was a pastor because he didn’t look or dress like a pastor.

He wanted to have the pastor take him to recop to purchase more drugs to sell, but instead the pastor invited Deonte to his home for dinner that same day. Deonte felt that this man was very sincere and the pastor presented the gospel of JESUS CHRIST to him which led to a life changing experience. Deonte made the decision to accept JESUS CHRIST as his LORD and SAVIOR. Now Deonte shares his testimony to thousands of people all around the world. He also does street ministry and goes back to those neighborhoods where he used to sell drugs at and talk to those who are out there about God and how accepting Jesus has completely changed his life around.

Deonte believes that in the same way the pastor reached out and built a godly relationship with him by walking alongside him and dicipling him, he should do the same thing for others who may not have a relationship with Jesus Christ and show many others who may be heading down the wrong path like he was to turn to JESUS because HE can truly save and transform their lives. Deonte’s ministry and message is very Raw and uncut. He is very Transparent, Radical, and Encouraging but Bold at the same time. Through his life-changing story, many people have been blessed and even accepted the call that GOD has for their lives all through the work that GOD has done through this man of GOD.